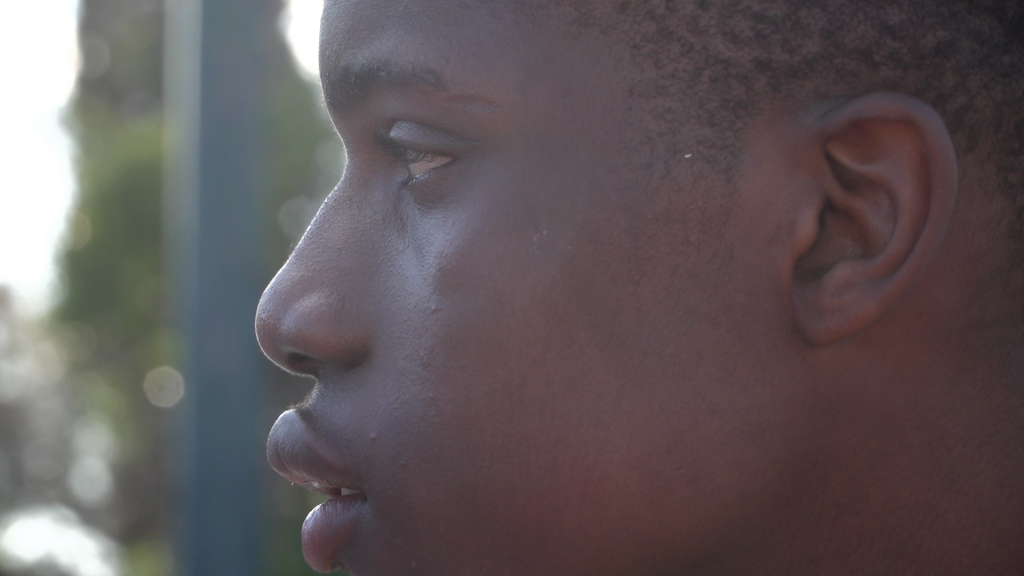 The film’s protagonists are immigrants from Africa, living in Greece like invisible beings, trying to integrate themselves into the Greek society.
This film was shot with the aim to give a name and a voice to the “invisible” of Kypseli, Athens, who stand up for their right to be Greeks with African origin.
The title of the film is a public statement and acceptance of their right to be called Afro-Greeks.